I started off my week on Sunday December 27 in the lower Neuse River by having Chris aboard the Intruder. We launched under thick fog and made a run to an area that had been producing some fish. After a couple of hours and only a few fish to show for our efforts Chris and I ventured off to a creek neither of us had ever fished before. We wound up striking gold and got on a good bite of mostly keeper trout, with a couple of nice fish in the mix as well as a few drum. DOA Deadly Combos with clear/red glitter shrimp out fished everything. We caught several limits of fish as well as a bunch of throwbacks, and brought 7 nice trout and 2 drum home to eat (we saved the 8th spot in the live well for a gator that never showed. 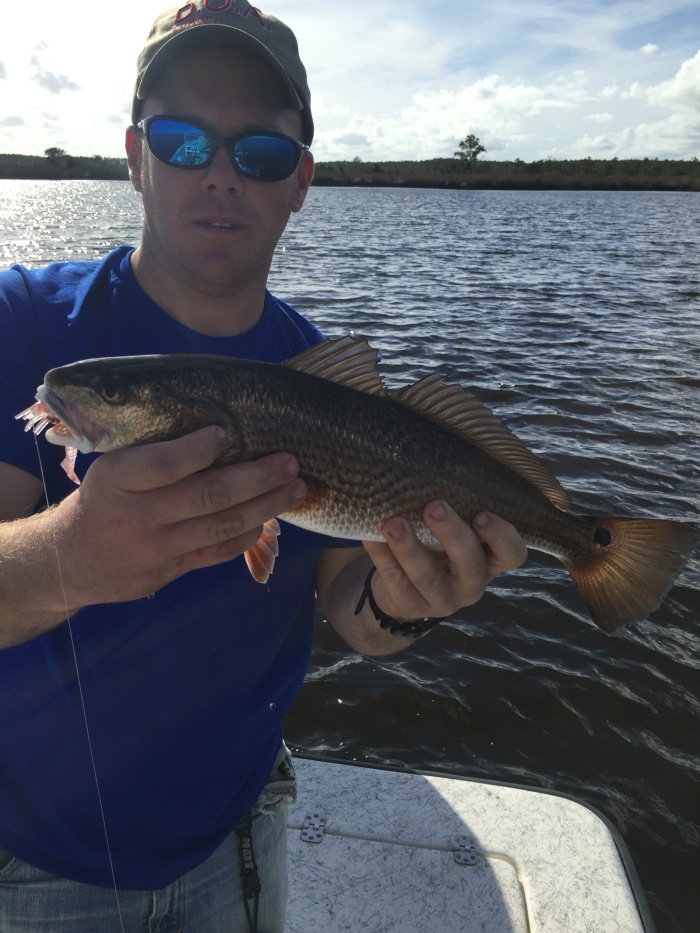 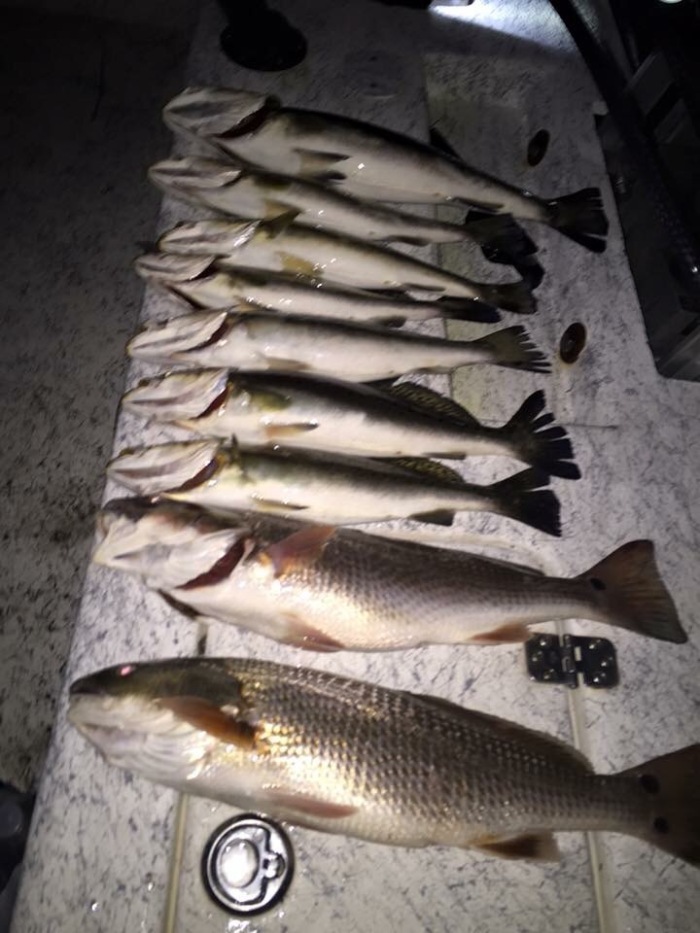